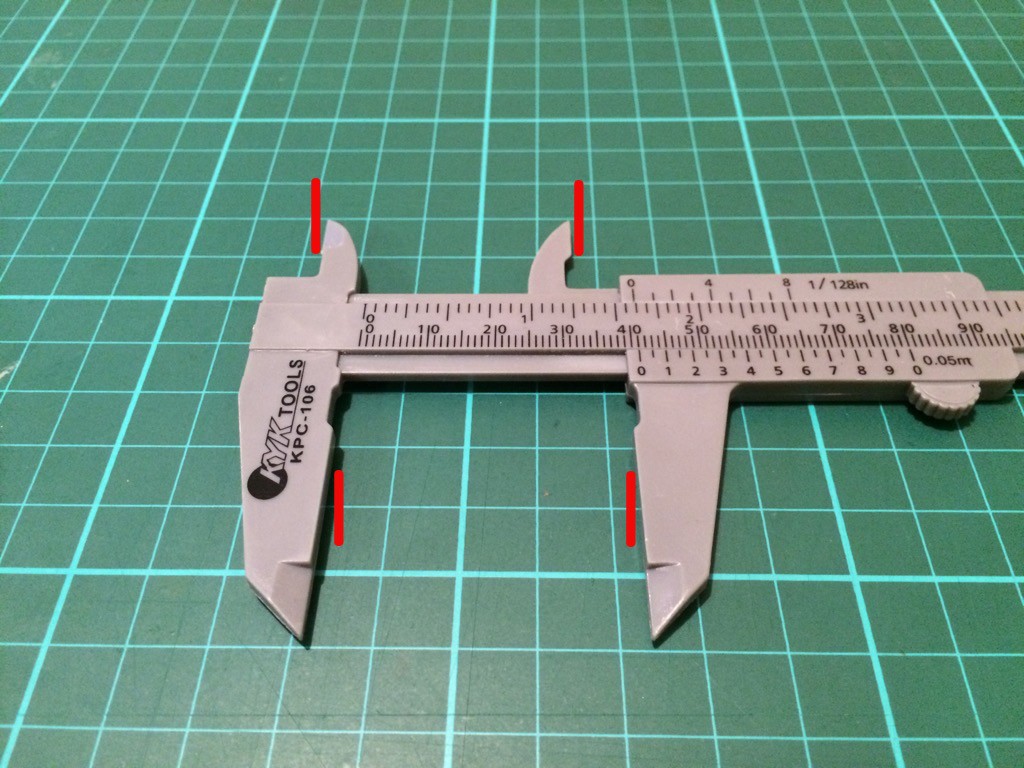 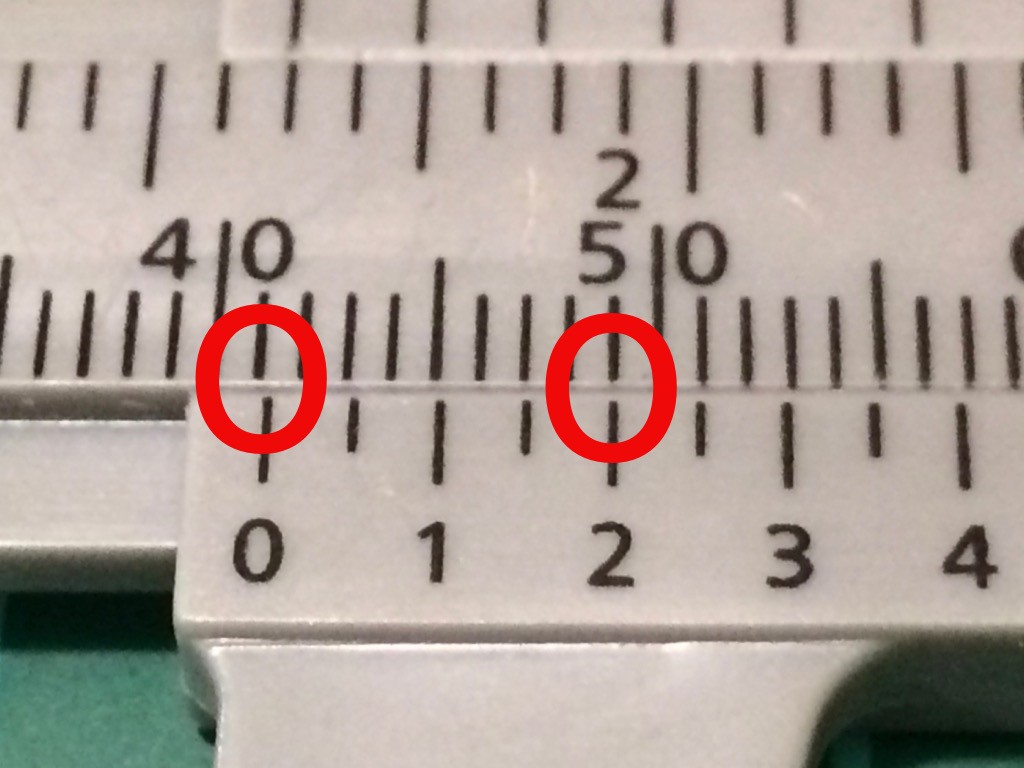 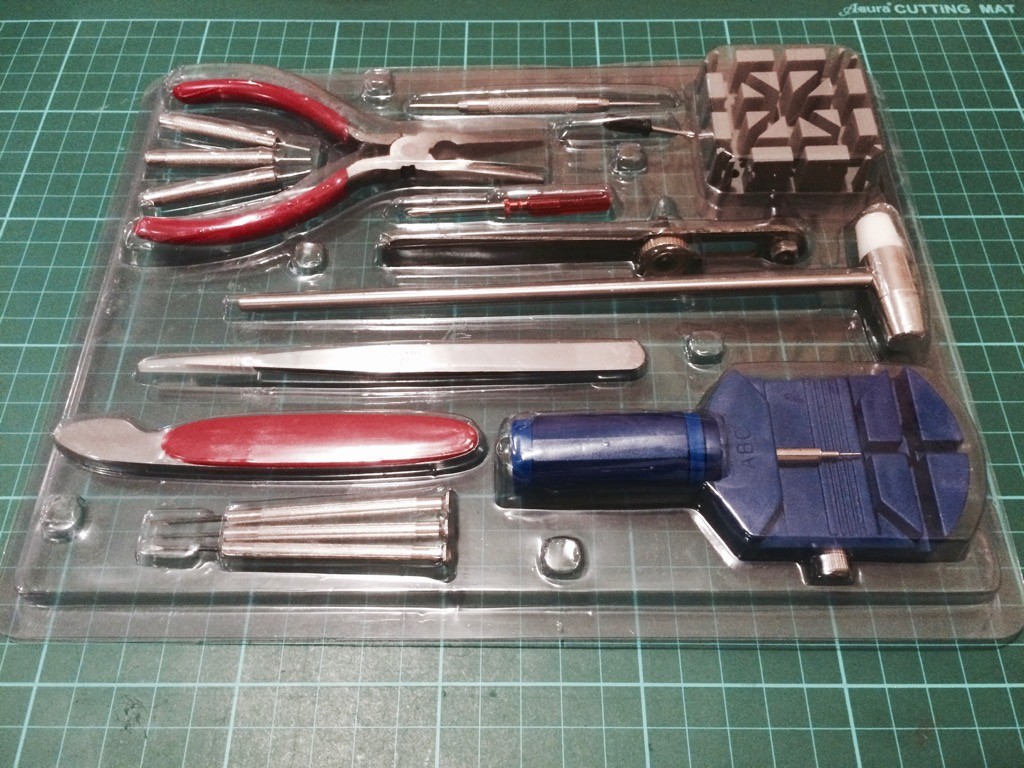 I got this generic watch repair kit from eBay for less than $10 including shipping. Of course  you can have it for far more (rip-off prices) from other places (coughlazadacough).

END_OF_DOCUMENT_TOKEN_TO_BE_REPLACED 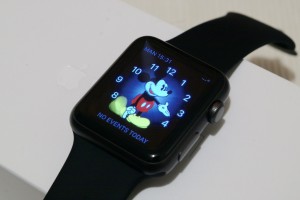 Since the demise of my Suunto Observer, I’ve been looking on-and-off for a stainless steel watch that is more casual and less toolish than my Casio G-Shock. After a whole lot of research, I finally got an Orient Mako.

Heard of Orient? I haven’t until fairly recently. Orient is supposedly Japan’s largest manufacturer of mechanical watches. It was founded in 1950. Since 2001, it has been a subsidiary of Seiko Epson Corporation, one of three core companies of the Seiko Group. But it operates independently from Seiko Watch which is owned by Seiko Holdings, another core company of the Seiko Group. It has its own product line and manufactures its movements in-house. To me that means it is a serious watch maker instead of someone who designs the outer bits and just throws in someone else’s movements.

The Mako uses the Orient Cal. 46943 movement. It is a tried and tested automatic movement but it doesn’t have manual winding and hacking (stopping the seconds hand). However a few shakes is all it takes to get the watch started and you can approximate hacking by very slowly turning the  crown clockwise when adjusting the time. The movement also has day and date complications with quick set. The day is set is done via a pusher at 2 o’clock. The date is set the conventional way by pulling the crown further out and turning it.

The dial is a very deep metallic blue with a radial ray pattern. It is absolutely gorgeous to look at. On the upper half of the dial there’s an applied Orient logo and just below it is “Orient” and just below it “Automatic” in script. On the lower half, there’s “Water Resist” in script and just below it “200m”. It has big applied Arabic numerals at 6, 9, and 12 hours and rectangular indices for the remaining hours. All are chrome-outlined and lumed. The hour and minute sword hands are also chrome-outlined and lumed. The seconds hand is chromed with a red arrow tip. No lume this time.

The bezel is a deep blue and often appears black in dim lighting. It is unidirectional with 60 clicks. It has scalloping all around with slightly bigger scallops at the 5 minute mark and every 10 minutes onward. The scalloping appear to have been stamped instead of machined. Or maybe it was overpolished. Anyway, the result is that the scallop edges are smooth and makes it a bit harder to grip and turn the bezel.

The 41.5mm case is round and made of stainless steel. The sides and bottom are mirror polished while top is circular brushed. The face, unfortunately, is just mineral glass. The caseback has nicely detailed engravings including the Orient logo. The screw-down crown is big and easy to grip. It is signed with the Orient logo. The day pusher has a screw-down collar that prevents accidental pushing and changing of the day (and flooding if you were underwater).

The bracelet is stainless steel and based on the popular Oyster design. It has polished sides and brushed top and bottom. The links are solid (not folded) but the end links are not. Adjustment is done with split pins. The clasp is made of sheet steel. It has a triple locking design and signed on the outside with the Orient logo.

The overall look and feel of the watch is unmistakably that of a quintessential dive watch as heavily influenced by the (in)famous Rolex Submariner. But it is different enough to have its own identity and just as refined enough to be worn on a day to day basis and not just on dives.

But the best thing is that for all these good qualities, it is a quite a bargain at less than $200.