By now we’re pretty much familiar with corona virus disease 2019 or COVID-19. We’re going to take a look at two gadgets that are COVID-19 essentials.

END_OF_DOCUMENT_TOKEN_TO_BE_REPLACED 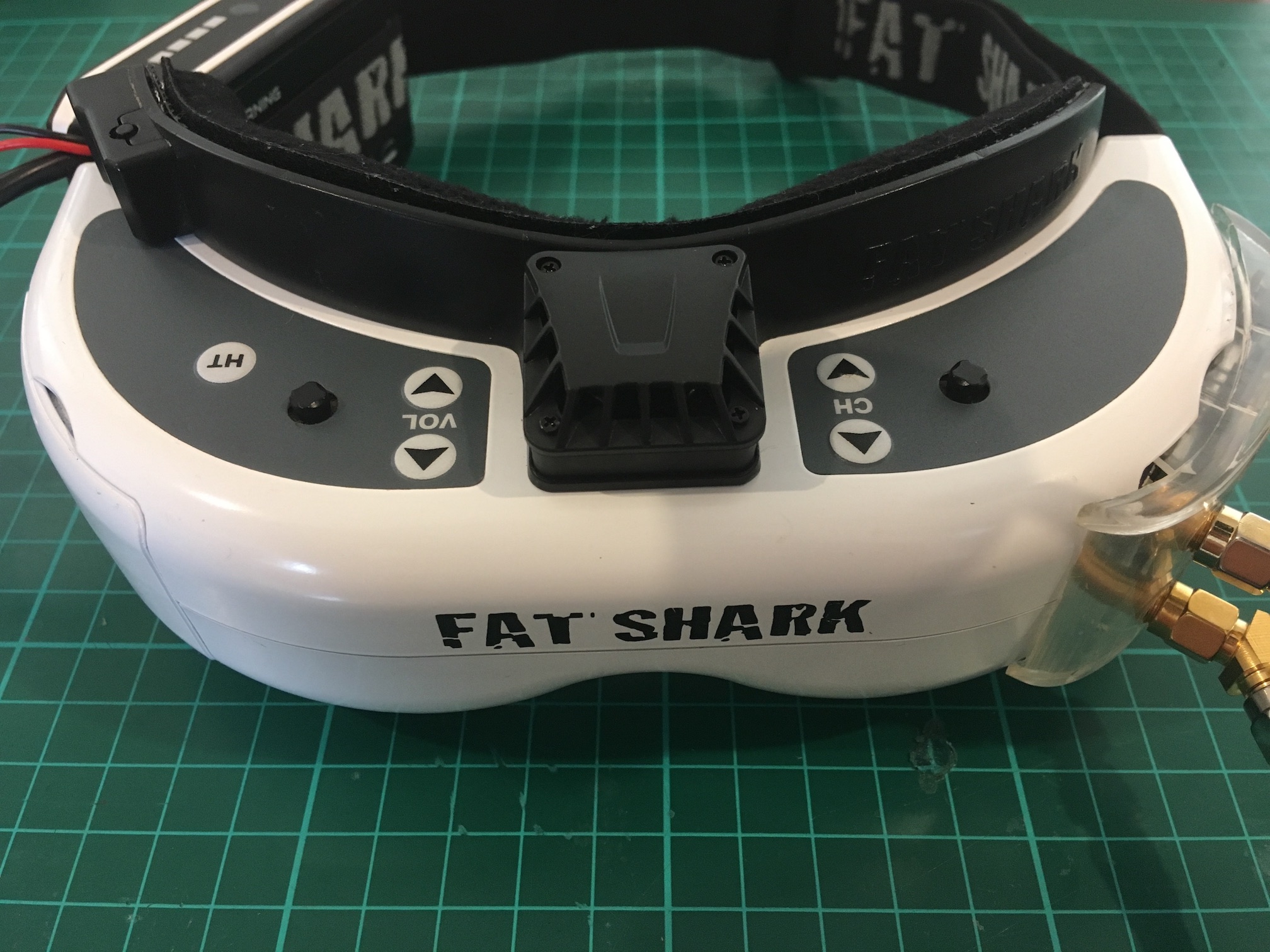 I finally bit the bullet and pulled the trigger on my first real FPV goggles. I’m used to the wide field of view of my OTG receiver with Android phone mounted on a VR headset so I wanted to have the widest FOV possible. The widest would have been the Dominator HD2 at 50 degrees but I’m actually fine down to the 42 degrees of the Dominator HD3. So when I spotted a well-cared for Dominator HD at 45 degrees, I grabbed it.