Unfortunately for whoops, there’s no possibility of lugging around a GoPro Hero Session or even a RunCam Split. There are mods for the iMars SQ8, decasing it and replacing the lens, but that’s a bit of work and is still another camera to lug around.

As with the RunCam Split, you’ll need to pair it with a VTX to get an FPV feed. It works best in combination with the (surprise!) Turbowing Cyclops 2 VTX which has exactly the same length and width. 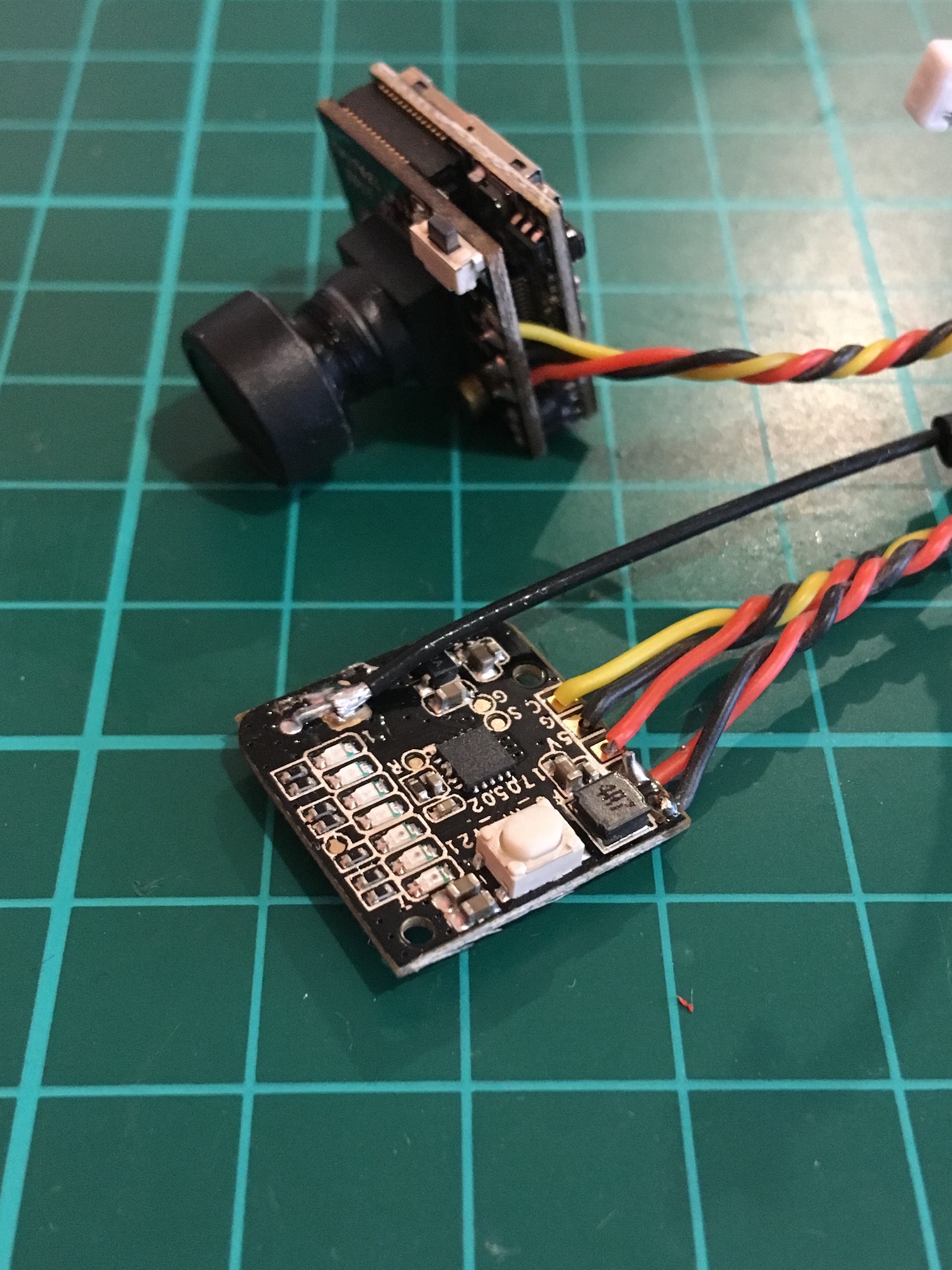 With a little double-sided tape, I got myself an all-in-one camera. And by all-in-one it’s really ALL: camera, VTX, and DVR! 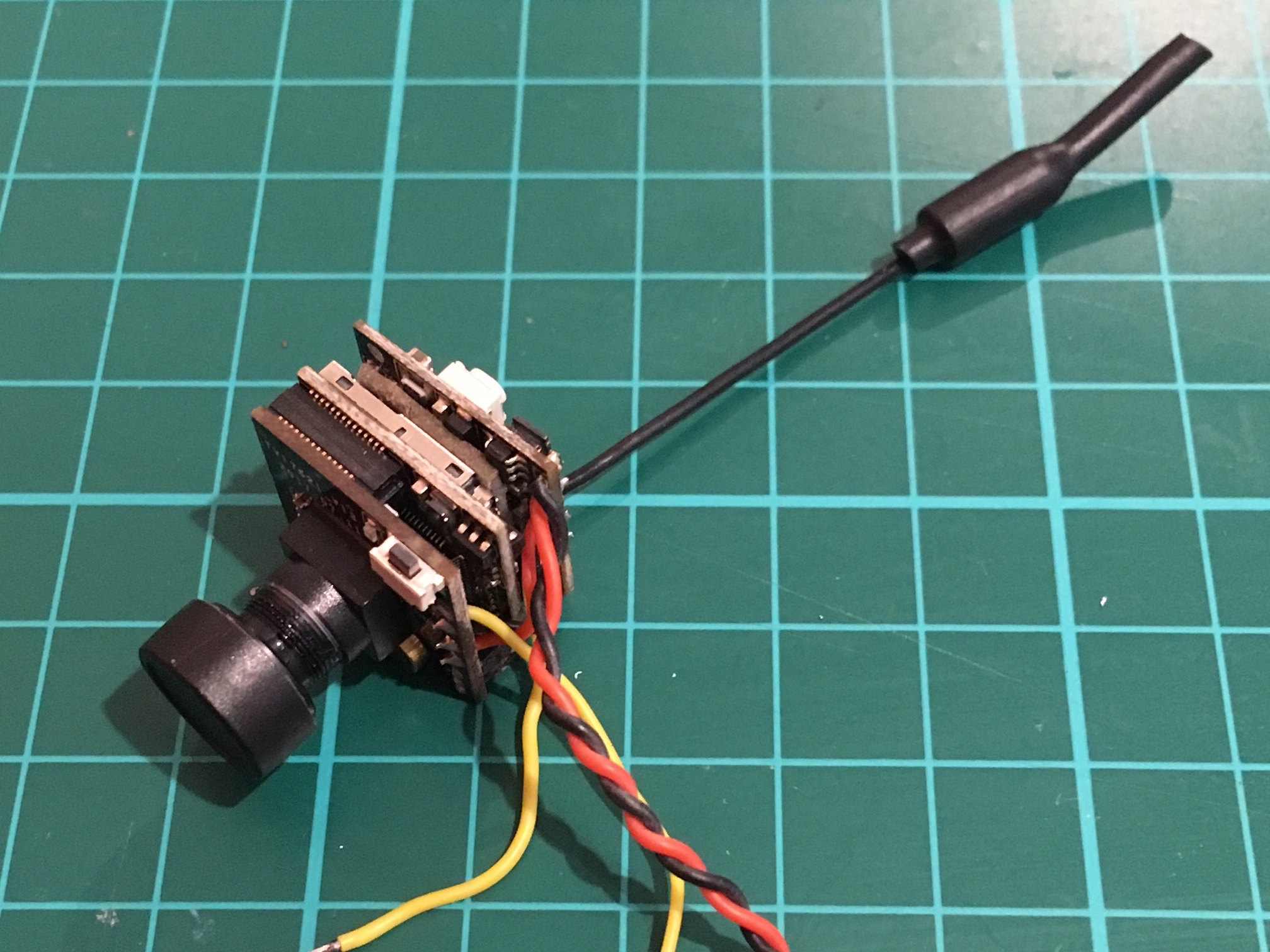 2 Replies to “Turbowing Cyclops 3: The RunCam Split for Whoops”