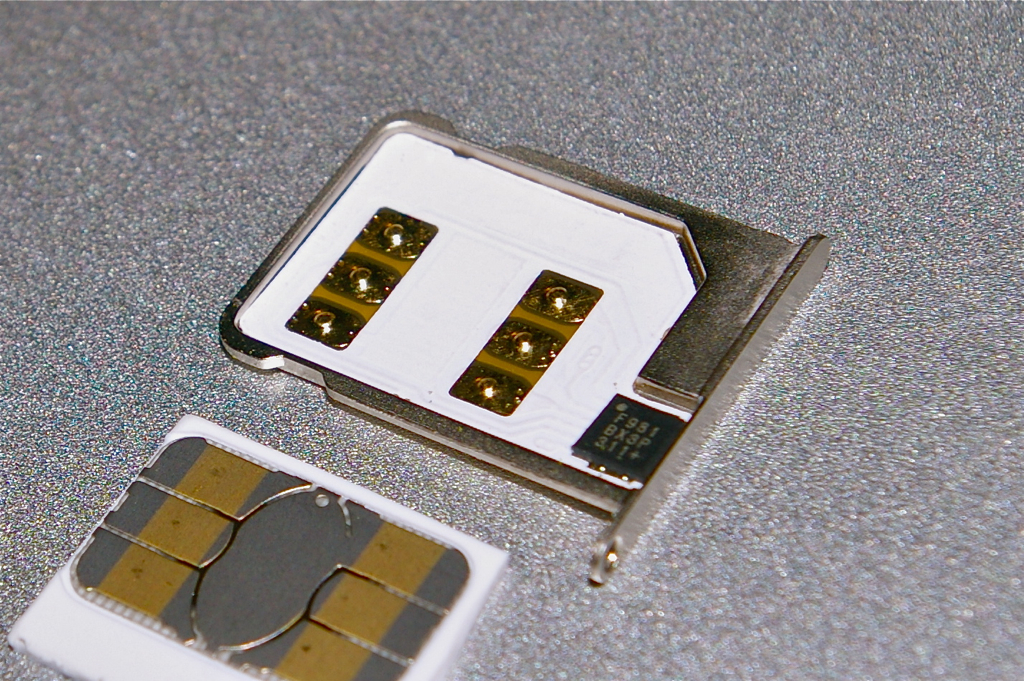 I wanted to unlock the iPhone 4S so that I can be more flexible in carrier selection. My first, and preferred, option was for the carrier to unlock it. AT&T, for example, does that for out-of-contract phones. The IMEI of the phone is actually officially registered with Apple as unlocked essentially making it factory unlocked. Unfortunately, the local carriers do not unlock phones whether it is still in-contract or out of it.

My next option was unlocking using software. This means installing 3rd party tools that Apple does not approve of. Thus jailbreaking is required. Unfortunately, the phone is already on the latest iOS version and as of this writing, there is no jailbreak available. Nor is downgrading to an older iOS version possible unless I have SHSH blobs which I don’t.

My last option is an interposer SIM. It is essentially a pseudo-SIM that interposes itself between the new SIM and the phone. It’s a marvel of miniaturization. They basically fit in the new SIM, an adapter, and a microprocessor within a SIM tray. Once inserted, you simply “program” the interposer SIM to emulate the old SIM. You actually just input the IMSI of the carrier.

The best-known interposer SIM is the Gevey. I actually wasn’t able to get a Gevey, but instead was given an X-SIM. But it works the same way. And yes, it does work!