I’m a fan of Digital Living Network Alliance (DLNA) because of its promise of using standards-based technology to make it easier for consumers to use, share and enjoy their digital photos, music and videos. When I got my Buffalo Linkstation, I started streaming movies and music from it to the Playstation 3. But I had to stay in front of the TV.

When I got my iPhone 4, I got a media player that I can use anywhere in the house. I was lucky enough to be able to get VLC from the App Store while it was available. However, it meant copying files using iTunes to the iPhone. Somewhat, archaic to say the least and definitely a far cry from what’s possible with DLNA. So I went around searching for a DLNA player. Here is the result of my research. 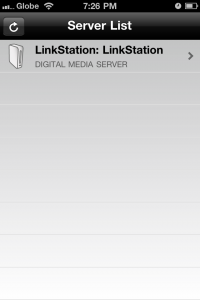 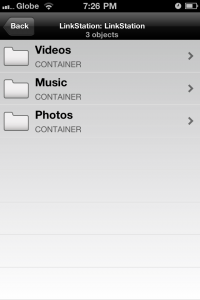 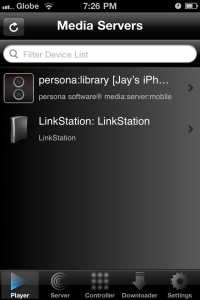 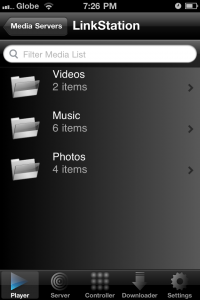 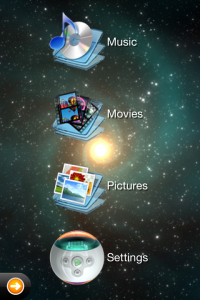 (Sorry, no pics as I haven’t bought it)

AirPlayer – $4.99; no lite/free version; Video: XVID, AVI, RMVB, MKV, MOV, MP4, M4V, etc.; Audio: AAC, MP3, WMA, OGG. etc.; Photos: JPG, PNG; Notes: Plays many formats well as it apparently has its own codecs. I eventually bought this because of its large media format support. Unfortunately, it turned out that while standard-definition (SD) is occasionally watchable, high-definition (HD) is a total disaster. And that’s even for device-supported formats. 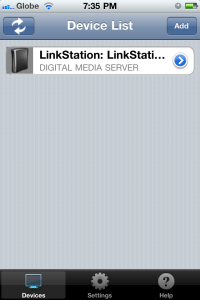